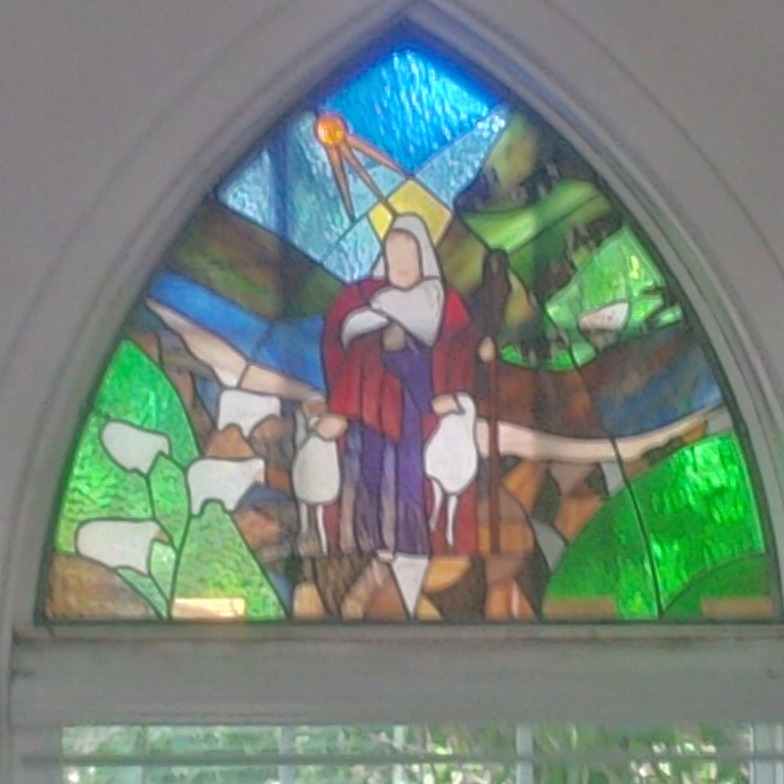 The United Church of Canada came into being in 1925 as a result of a union of the Congregationalists, the Methodists, two-thirds of the Presbyterians, and a group of Union Churches (primarily in western Canada). These founding groups joined on the basis of an agreement worked out over a decade earlier by a Joint Union Committee representing the Congregational, Methodist, and Presbyterian churches.

The churches of Big Country area can trace their roots back to the early 1900's before the official union that created the United Church of Canada. These churches are included amongst the pioneers of our church history. We have lived through many changes in our growing church and continue to be pioneers in faith changes for the future.