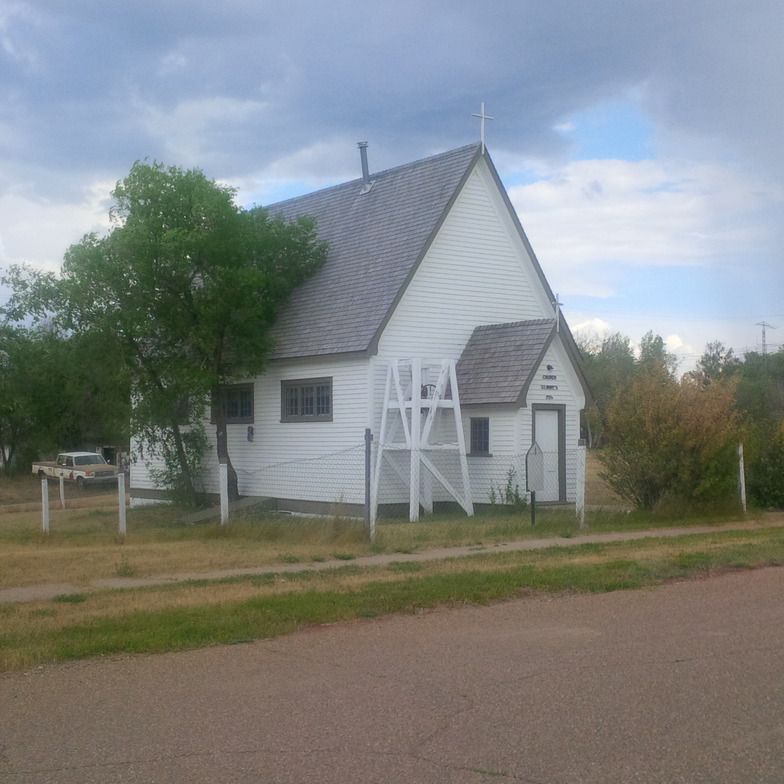 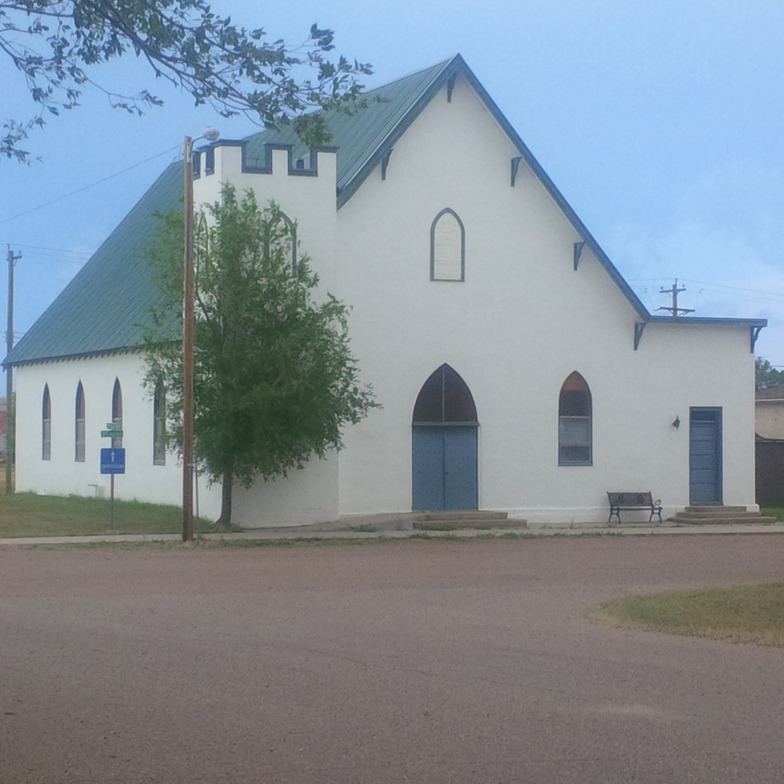 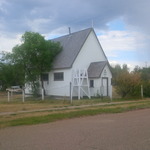 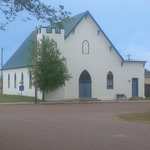 In 2014, the McNeill Memorial United Church of Empress sold it's building but the remaining members of the congregation were determined not to give up on their United Church Identity. So they retained their Congregational status, worshiping once a year in the Historic Anglican Church in the Empress Community.

But their membership has been reduced to three faith-filled folk, who realized that it was time to let go.

As of November 1, 2017 the congregation of McNeill Memorial United Church in Empress was officially closed.

In their closing they have generously shared blessings with donations given to the United Church's National Mission and Service Fund, Bar Harbour Camp, United Church Archives and the Pioneer Pastoral Charge.

The faith of their members will never close and we will embrace and love them as part of our continuing story.

Jan 22
Sermon - Creating a future together